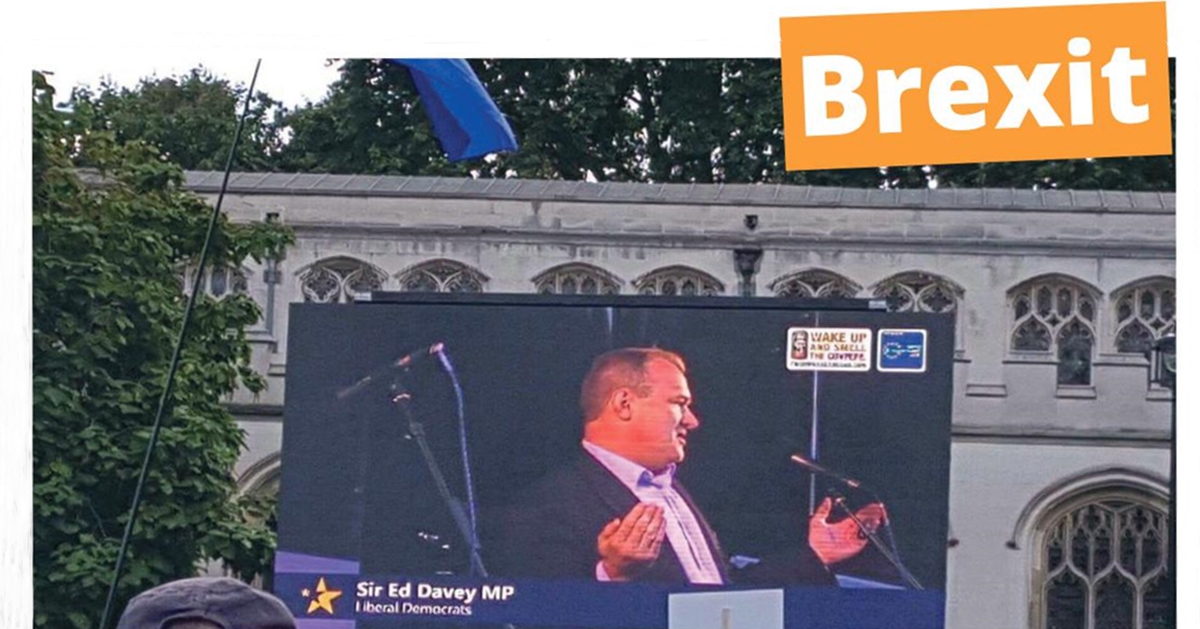 The Government is making a huge mess — it’s taking much longer and costing far more than people were promised. With Jeremy Corbyn backing Brexit, it’s been Liberal Democrats leading the fight: we’re campaigning for people to have a final say on the deal.

Back my campaign on Brexit today.