Ed Davey slammed the Government this week for their persistent cuts to community policing despite rising crime figures.

Alongside this, crime was now rising, after years of falling crime rates, with the latest statistics showing a 13% increase in recorded crime in the last year, with even steeper increases for violent offences including knife crime.

“I have been shocked in recent months about how stretched Kingston police are and how Conservative cuts have devastated community policing across the Royal Borough.

“So I was pleased to win this opportunity to debate this vital issue in Parliament today, as community policing will face even worse times ahead unless action is taken in this month’s Budget.

“Already the Met Police have said they will no longer investigate low-level crime due to a lack of resources. And with serious crimes like knife crime and violent crime rising significantly, Ministers must act urgently.

“Alongside my Liberal Democrat colleagues, I called on the Government to invest in our police before it is too late. During the election Lib Dems pledged an extra £300 million for the police in each year of this Parliament and as things have got worse in the last 5 months, we are now urging the Government to commit at least this level of extra funding to fight crime.

“With rising crime, growing violent crime and an increase in terrorist offences and plots, it would be a betrayal of the police and the public, if the Conservatives went ahead with their planned cuts.

“This month’s Budget gives the Government a chance to U-turn and change the police budgets set back in 2015, before this crime and terrorist upsurge. If they don’t, they will surely lose any remaining claim to be taken seriously on law and order.

“The fall in local police numbers and the rise in crime is one of the top issues my constituents raise on the door step. That is why I will not rest until the Government commits to decent levels of funding to keep our streets safe.” 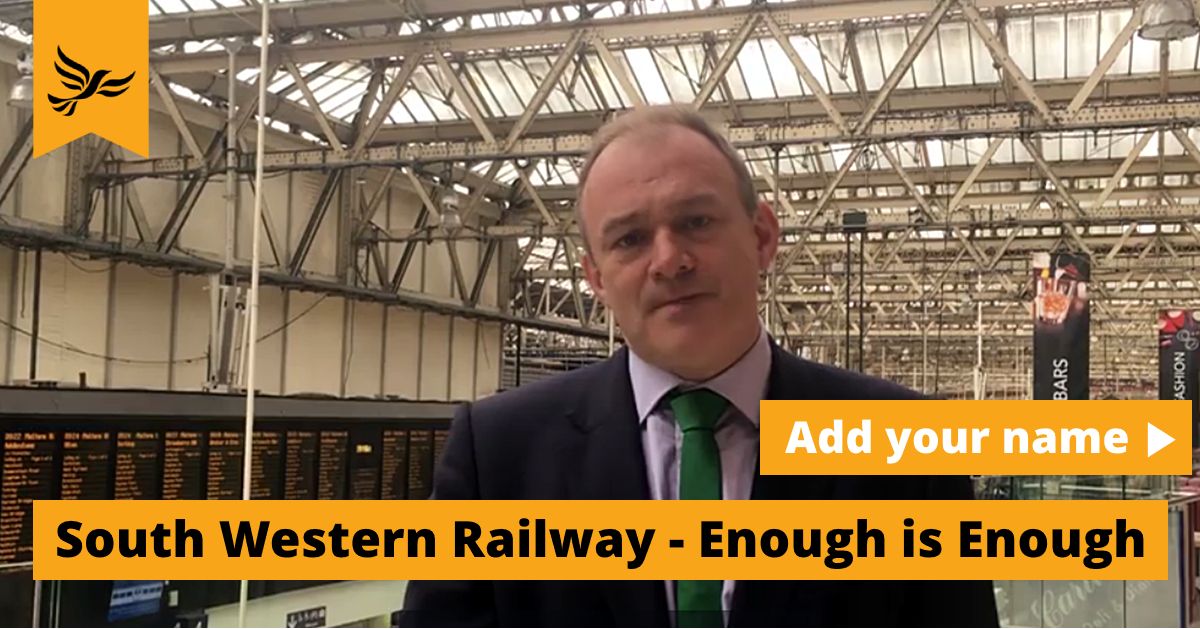