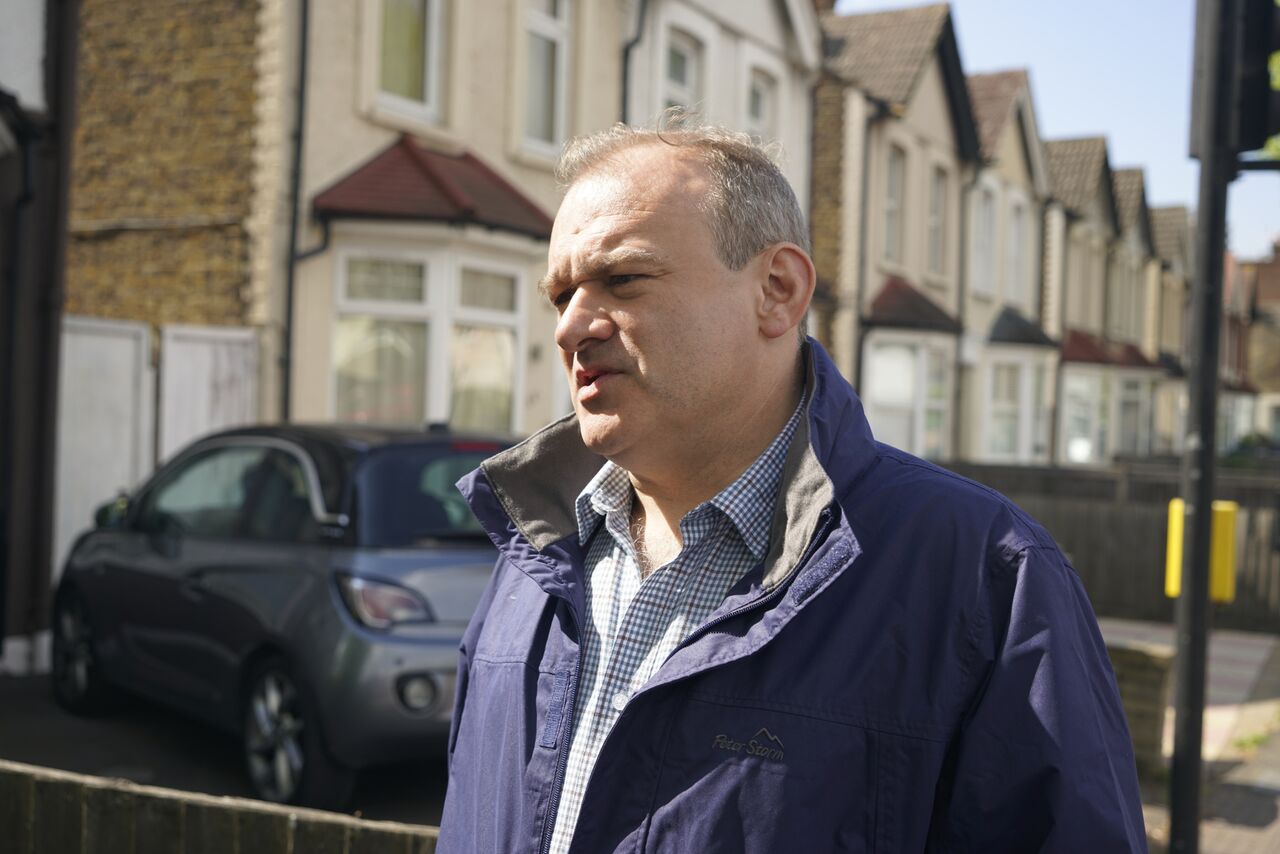 Fight to keep the country in the single market to protect local jobs and the opportunity particularly for young people - to travel and work freely.

They need an MP ready to fight a £6 million financial black hole and the loss of 165 teaching jobs caused by Conservative budget cuts.

They’re  under pressure due to budget cuts and EU staff leaving. Kingston Hospital missed its A&E waiting time target this winter and its ballooning deficit means this can only get worse.

4. Reverse the fall in police numbers

In May 2015 Kingston Borough had 318 police officers. This fell to 291 this January. It’s not surprising crimes like burglary are on the rise.

Ed Davey is proud that he was one of just 48 MPs described as ‘a Saint’ by the Daily Telegraph during the last expenses scandal. He is calling for a new law to clean up party funding.