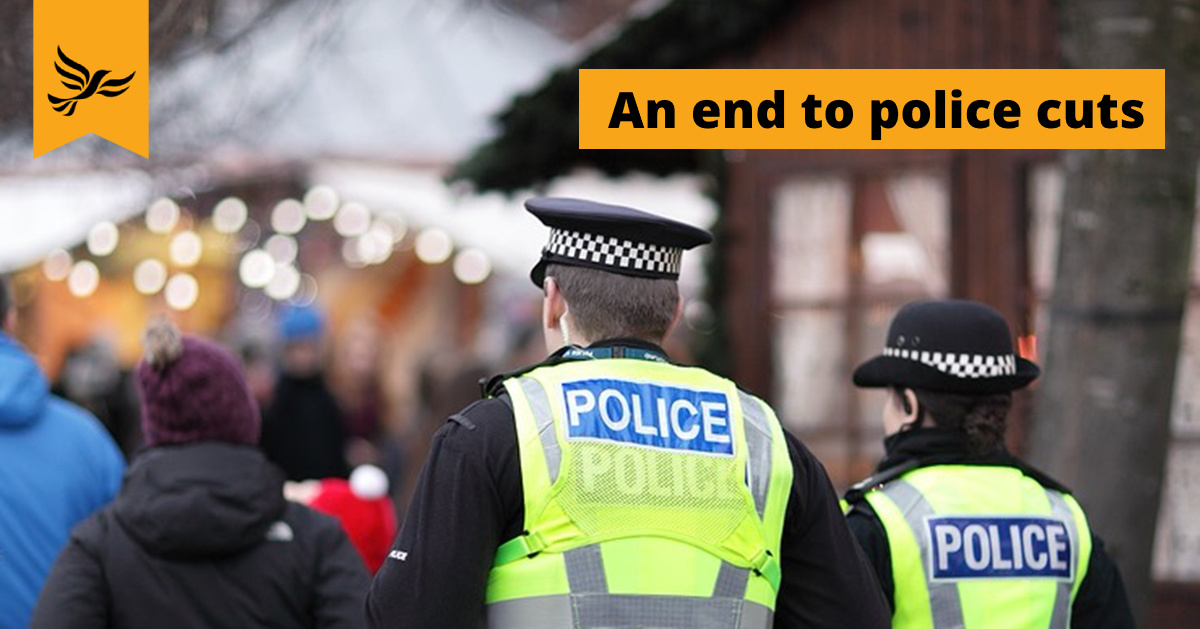 Figures released by the Met Police have exposed Kingston as having the worst police “immediate response” times of any of the London Boroughs.

The target response time for an “immediate response” call — emergency calls involving a potential threat to life — is 15 minutes, however in June of this year, the average in Kingston was over 23 minutes.

No other borough across the whole of London had such appalling response times with Brent the next slowest at 18 minutes.

With police numbers being cut and a surge in the number of emergency calls, local MP Ed Davey believes more needs to be done to tackle the issue of slow response times.

“The figures are extremely concerning. The safety of Kingston’s residents is being put at risk because of a lack of funding and a re-organisation programme which has failed to work,” said Ed Davey.

“London’s Labour Mayor cannot continue to use Tory cuts as an excuse. He needs to step up and use every means necessary to keep Londoners safe.”