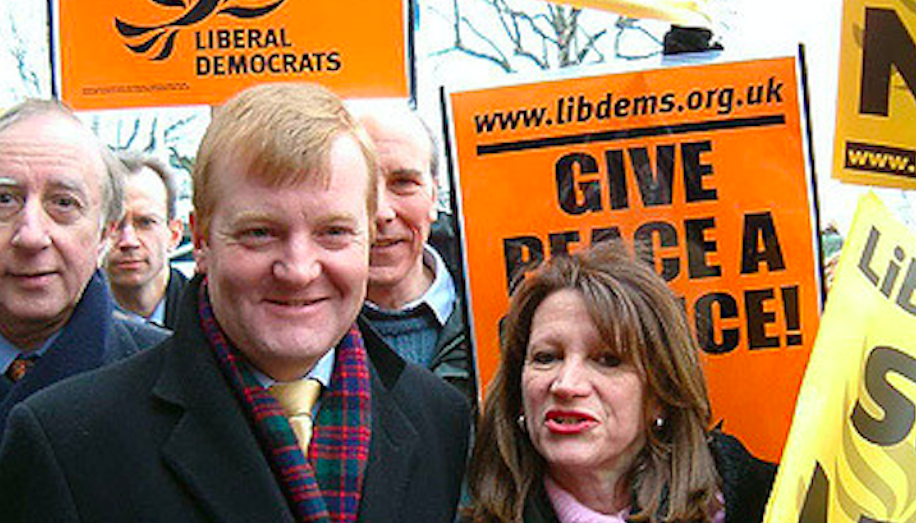 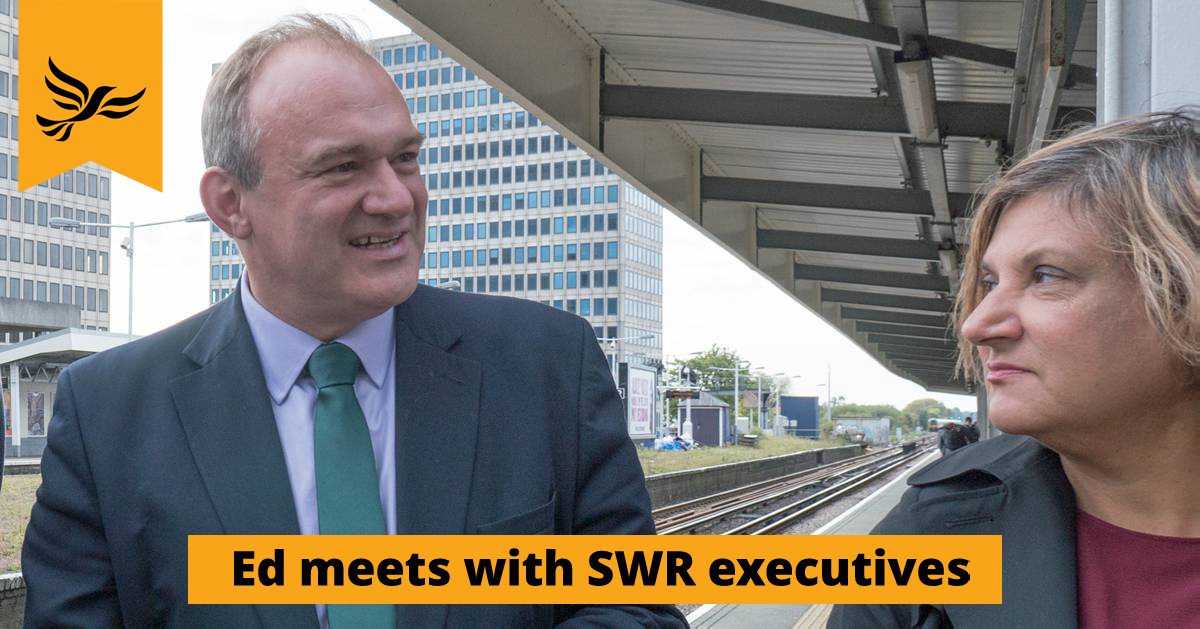 Wishing you a fun and peaceful Christmas - thanks for your support this year! 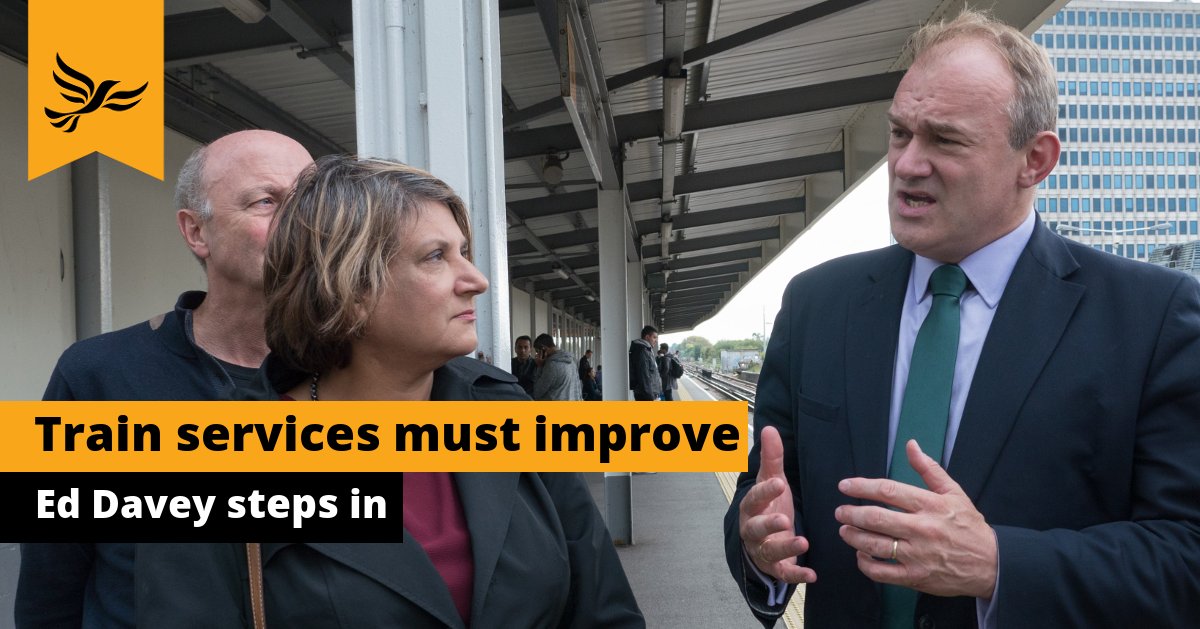 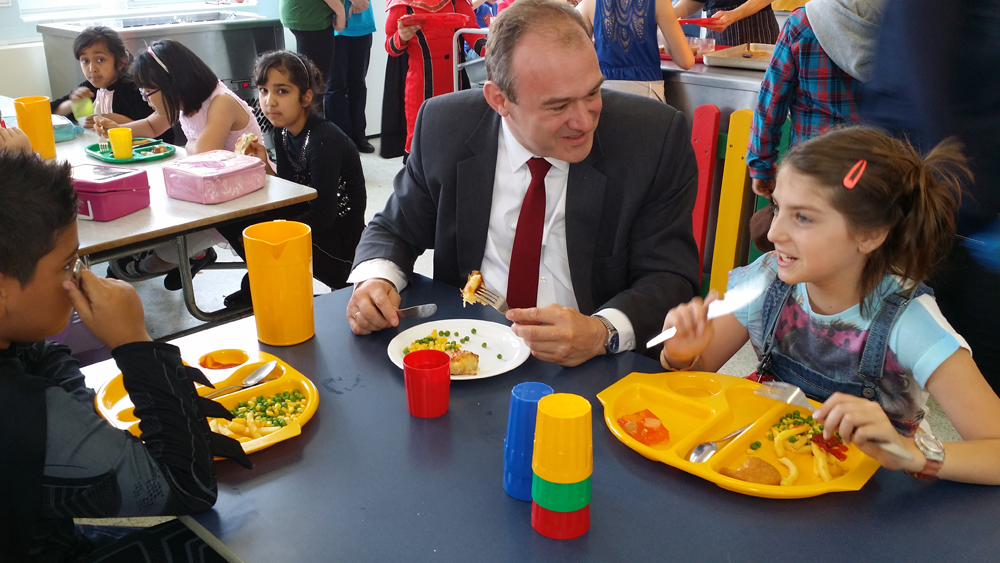 Ed Davey slammed the Government this week for their persistent cuts to community policing despite rising crime figures. 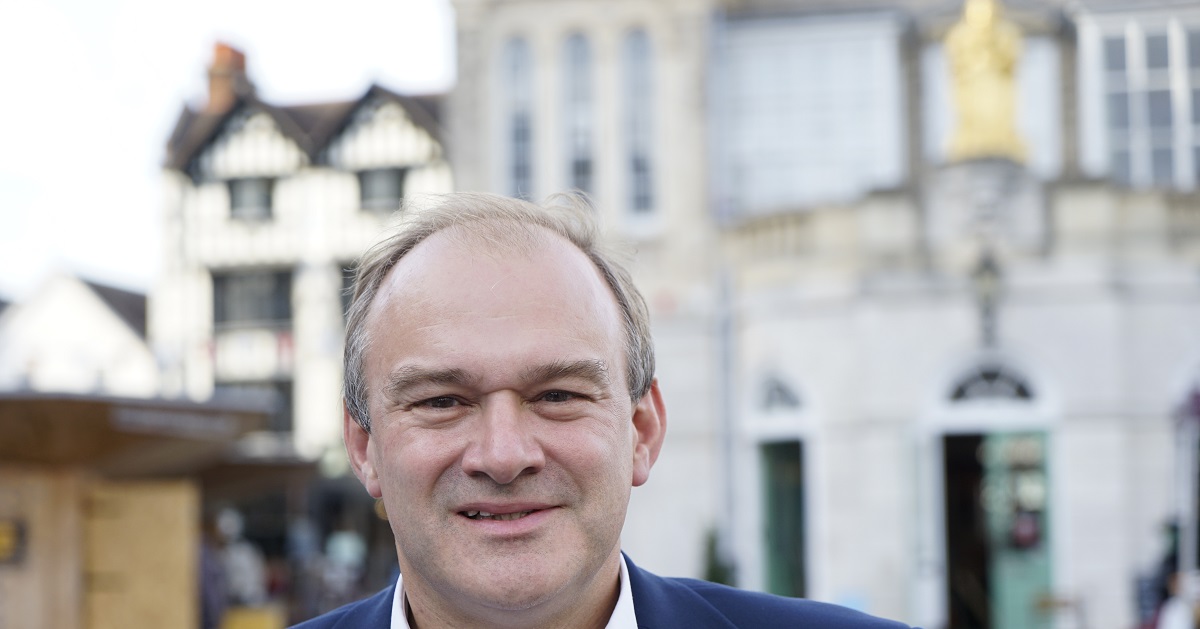