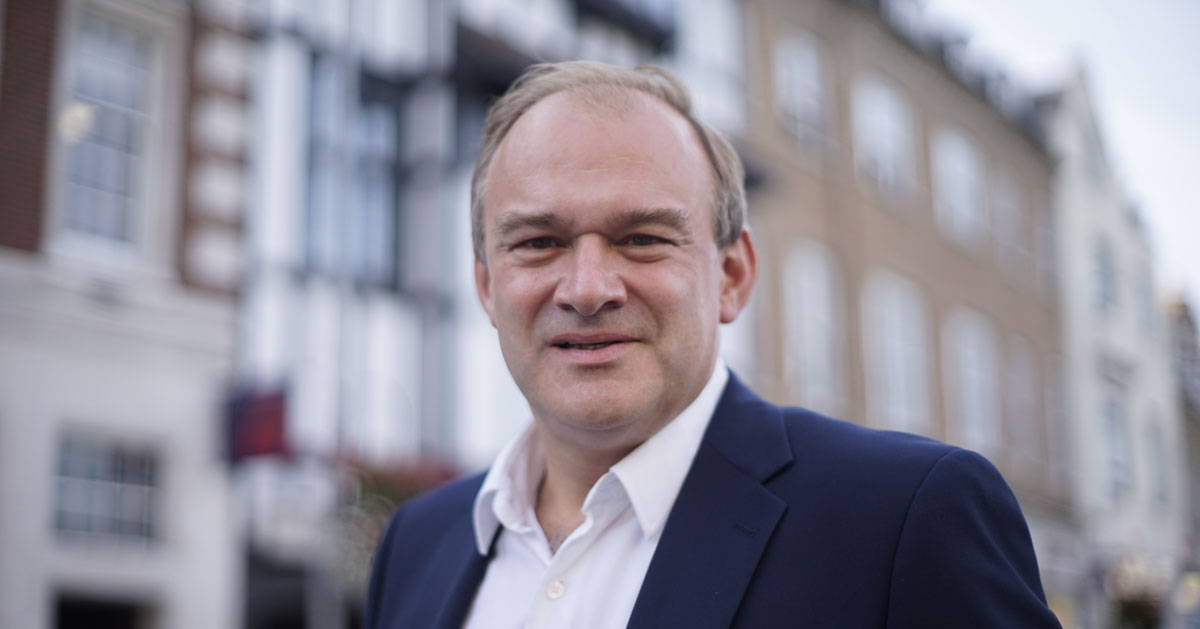 The ruling found that a Home Office policy introduced in September 2016, known as "Adults At Risk," wrongly allowed many who had been tortured overseas to be imprisoned.

It's sad that government ministers required a judge to tell them it was wrong to lock up the victims of torture. Now we need a proper apology.

The way the Conservatives have used immigration detention centres has been disgraceful. Theresa May fought tooth and nail to try and stop Liberal Democrat ministers ending child detention in these places.

The UK is the only European country with no time limit on immigration detention.

The Conservative Government must show it is serious about adhering to principles of human dignity and radically overhaul how immigration detention works.